Telecon between US CLIVAR and CLIVAR ARP on AMOC 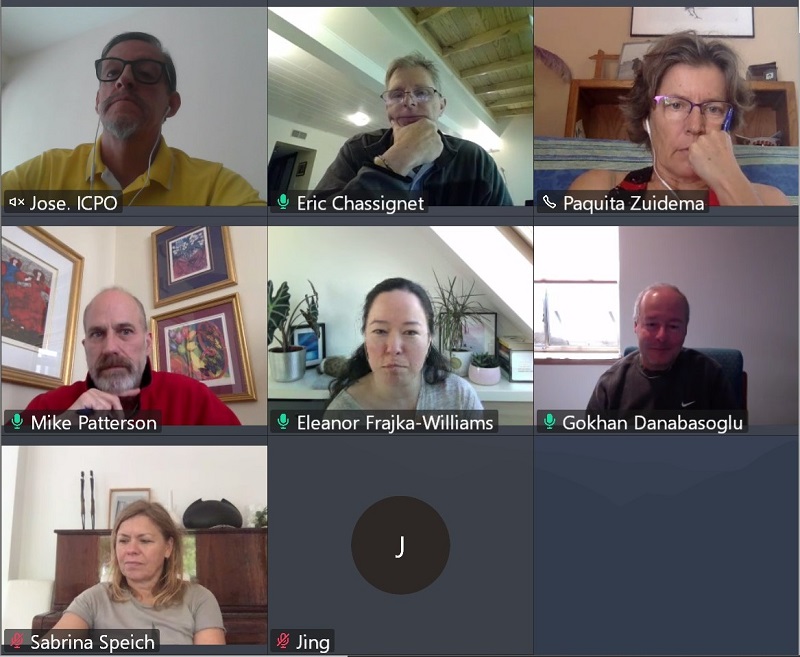 A telecon between US CLIVAR and the CLIVAR Atlantic Region Panel (ARP) has been organised on May 7, 2020, in order to discuss the future cooperation and integration of the US AMOC Science Team with International CLIVAR. Representatives from US CLIVAR, CLIVAR ARP and the ICPO participated in the telecon. This activity was initiated back in 2018, by the US CLIVAR’s presentation at CLIVAR ARP-16 on the Transition and Sunset Plan of the US AMOC Science Team. A Task Team has been formulated within CLIVAR ARP, led by Eric Chassignet and Eleanor Frakja-Williams. The following topics were covered during the telecon: 1) history of US AMOC Science Team; 2) priorities for continued coordination on AMOC; 3) the modality of future integration with CLIVAR and possible funding opportunities, as well as 4) upcoming actions.

The US AMOC Science Team, originated in 2008, to develop an improved understanding of the Atlantic Meridional Overturning Circulation (AMOC), implement components of an AMOC monitoring system, and improve prediction capability. There are five tasks teams under US CLIVAR Science Team, with the fifth coming along in the last three years: