In the eastern tropical Indian Ocean, intraseasonal variability (ISV) affects the regional oceanography and marine ecosystems. The ISV has been found to be modulated by the Indian Ocean Dipole (IOD), but the impact of ENSO is ambiguous. Based on mooring and satellite observations, a recent study (Chen et al., 2020, doi:10.1175/JPO-D-20-0041.1) reports two of the weakest ISV periods during the latest two decades. The two unusually weak ISVs occur in the boreal falls 2016 and 1998, when the eddy kinetic energy is only 32% of the climatological mean for the season. Regression analysis and model simulations suggest that the extreme El Niño events in 2015-16 and 1997-98 substantially weaken the Indian South Equatorial Current and the related baroclinic instability, and depress the ISV. Additional observations with 13 moorings confirm the abnormal Indo-Pacific dynamical connection during the extreme El Niño events, including the northward shift of the Pacific North Equatorial Current bifurcation, the increased Luzon Strait transport, the strengthened Pacific North Equatorial Countercurrent, and the weakened Indonesian Throughflow.

Scientifically, this research provides substantial evidence for large-scale modes modulating the ISV and the abnormal Indo-Pacific dynamical connection during extreme climate modes. From a socio-economic point of view, this research strengthens the ability of the Indian Ocean rim countries to predict and respond to the ecological and economic impacts brought about by extreme climate events. 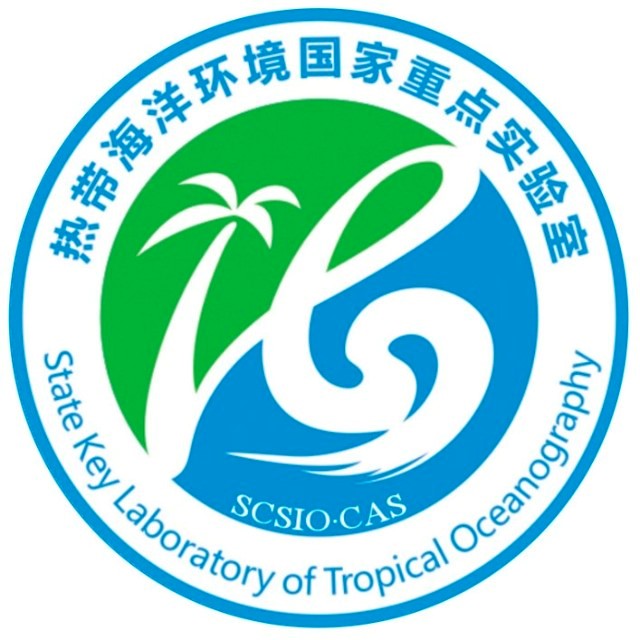 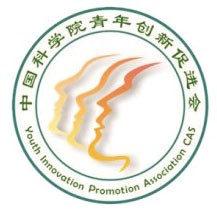