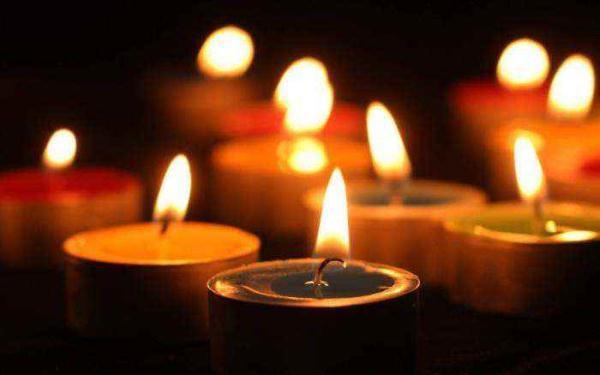 4 ocean scientists from South China Sea Institute of Oceanology, Chinese Academy of Sciences (SCSIO) and the First Institute of Oceanography, Ministry of Natural Resources (FIO) tragically passed away on 21st April 2019 during the Kingsbury Colombo Hotel explosion in Sri Lanka, while waiting to participate in the 'Joint Voyaging on East Indian Ocean’ which was initiated by SCSIO.

They should have left Colombo and board the ship in several hours and gathered with their families and colleagues 2 months later; they might have lots of possibilities in future, their career on scientific research is just beginning，but their lives ended at the morning of April 21, 2019 in Colombo forever.

The International CLIVAR Project office extends its sympathies to SCSIO and FIO as well as the families of the four scientists for this premature loss.